What happens when it rains in The United Arab Emirates? 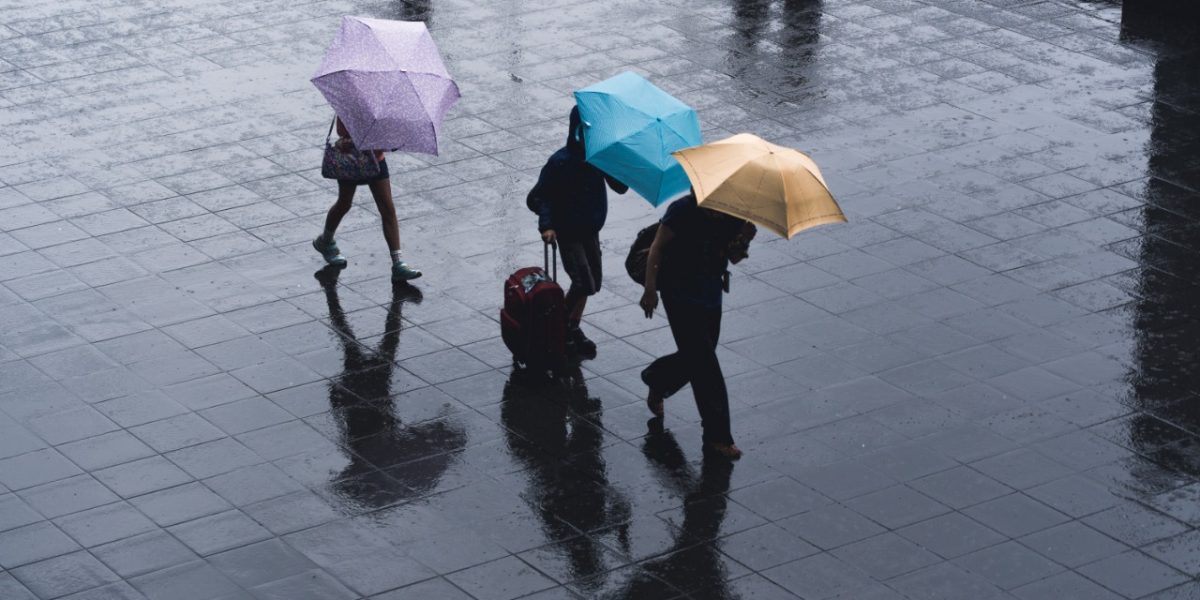 What happens when it rains in The United Arab Emirates?

The climate of the United Arab Emirates consists of hot summers and cool winters. Most of the days are sunny and pleasant except during the scorching summer months of July and August. Spring starts from March to May and the temperature will gradually climb towards the peak summer. During the month of September, the temperature will begin to fall steadily.

But what happens when it rains in the UAE?

Flakes containing salt crystals are fixed into warm clouds using special planes that produces tiny water particles which then eventually becomes heavier and results in the rain in the United Arab Emirates.

The funny thing is that residents are barely handled to equip a few days of rain. Drains are not really a thing here. Roads aren’t cut out for harsh weather. Flooded streets and stranded vehicles are the aftermaths of exceptionally strong winds and heavy rainfall.

RAIN GETTING IN WHERE IT DOESN’T BELONG!

Your home, your car, warehouse basically anywhere and everywhere. Yes, you will be a victim of infrastructure that isn’t used to heavy rainfall. You might have also seen the footage of the leaks and floods in the world’s largest mall, the Dubai mall last year.

It is very difficult to address the catastrophic damage to buildings. And also the emotional and financial consequences.

We the best waterproofing company in the United Arab Emirates thinks that it is best to have your property prepared in advance before the rain hits as a stitch in time saves nine.

Need Help? Chat with us
Start a Conversation
Hi! Click one of our member below to chat on Whatsapp
The team typically replies in a few minutes.
Support
Support